To say rescue is an emotional rollercoaster is an understatement. We can go from jubilation to sorrow in just a few hours, and that is exactly what happened yesterday 😔 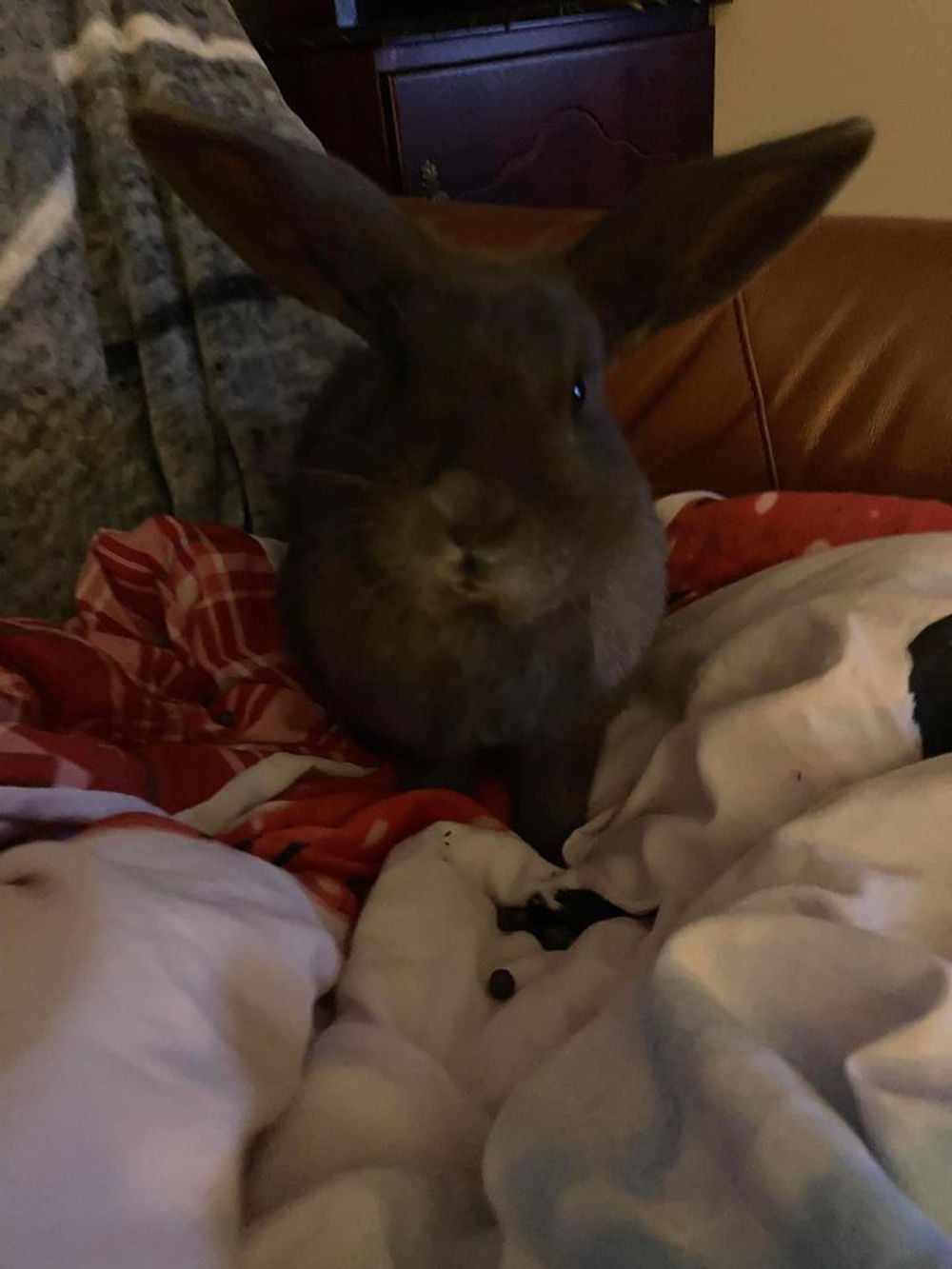 Sadly, after a short and sudden illness we have lost our little bunny Benjamin who has passed over the rainbow bridge 🌈 Benjamin, or Benny, as he was called by his foster family, had been with us since the beginning of January after he was surrendered from cramped living conditions. But once in foster, with the basic comfort of space and some kindness he began to thrive 🐰 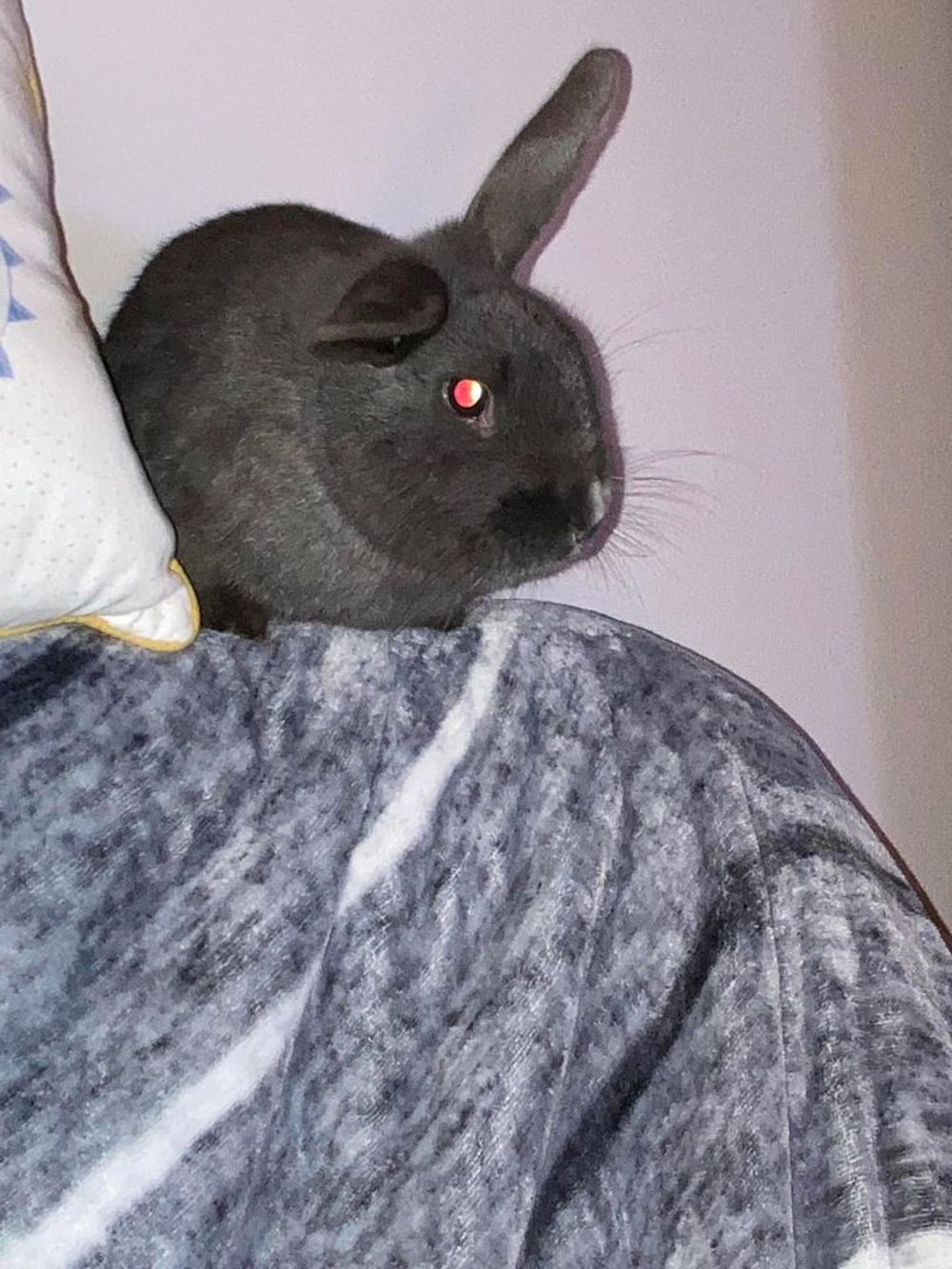 He loved nothing more than a wee whizz about the house and then settling in on the sofa for pets and cuddles. He had guinea pig pals and even a favourite blanket. His foster family had fallen in love with his wee character, so although we never got round to making it official, Benny had a family to call his own ❤️

They taught him what love is and made him so happy and for that we just dont have enough words to thank them. They were all he ever could have wanted and were so grateful he found them when he did🙏🏼

Rest in peace little Benny, you will be so missed by us all ❤️